I'll be the first one to admit that I love Pinterest. I love pinning home decor, tattoos, fashion and art, but one thing I think may be getting a tad out of hand is the absolute DIY nature of Pinterest. In my opinion, a good DIY is something that not only costs less than the store bought thing but also works better or looks better.  Lately, I've been finding on Pinterest some absolutely RIDICULOUS "DIY" things, that either serve absolutely no purpose, or are just plain stupid. After half an hour on the "DIY and Crafts" section of Pinterest, I compiled the following list of some of the worst DIY ideas...(in my opinion) 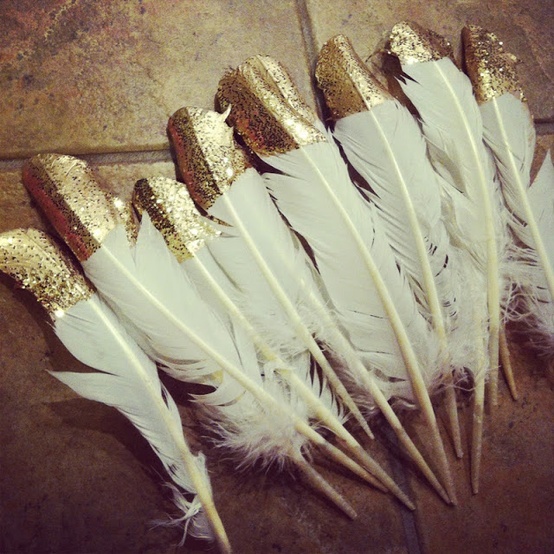 DIY....glitter....tipped....goose/seagull feathers? I don't think the avian flu you will no doubt catch from the looks of these feathers will be worth bragging, "yeah, see these feathers...I dipped them in glitter myself." 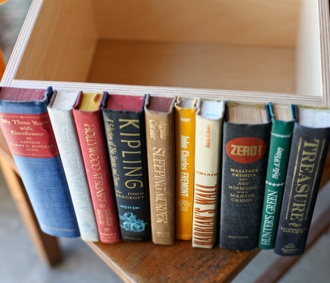 "I'm just gonna cut off the spines of these books and glue them to a box so I can put stuff in it and put it on my shelf so that it looks like I have books on the shelf but really, it's actually old yoga DVD's that I don't use anymore." This Pinterest DIY is literally the dumbest thing I've ever seen. 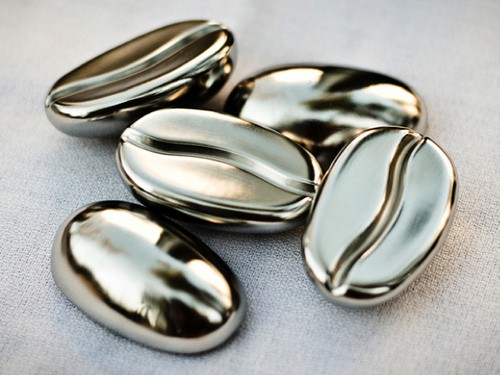 (I stand corrected...) Spray paint coffee beans gold for decoration! Yeah, I'll get right on that, right after I finish polishing the salt granules in my salt shaker and making glitter out of my spice rack... 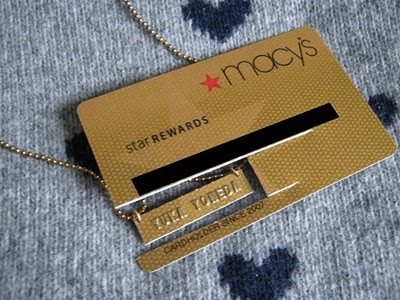 The caption on this photo said "Cut up your credit card to make a cute name necklace!" I don't know about you guys but I don't think there's anything particularly cute about a necklace in RBC Blue that says, "Baguss, Jennifer L".

Have you seen any ridiculously stupid/hard DIYs on Pinterest lately??
Posted by Jen at 18:33